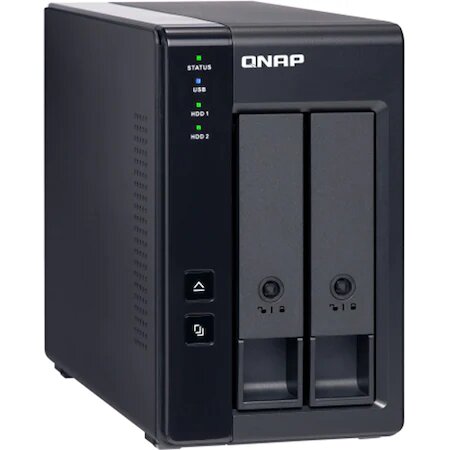 In older versions of Windows operating systems, up to and including Windows 7, networking was very easy, including creating insecure or poorly secured networks. Those operating systems were primarily for desktops, even if they were compatible with laptops. Ebenfalls, the first versions used exclusively LAN cables and Ethernet ports and only in the later versions did the wireless connection appear. This means that the first and most important element of security was the physical inaccessibility of the networks created in those operating systems. The evolution after Windows 8 corresponded to the appearance of operating systems dedicated to mobile devices – Android in the first place, but also iOS, as well as others less known – Blackberry, Symbian, Bada, Tizen, etc. Windows OS has also become compatible with mobile devices. Increasing mobility has also brought new challenges to device security. The physical limitation of networks has disappeared as a security feature. Private networking has become more difficult and restrictive. Sharing unsecured files and folders has become a daunting practice.

Thus, although connectivity has increased radically, the ability to create virtual spaces accessible to a small group has undergone radical changes. One way was to use the cloud, with many of the cloud systems offering easy access sharing capabilities. Companies have also developed their own servers with restricted access for employees. However, a few niches remained uncovered. A new generation of micro-servers has emerged for family use and for small companies that cannot afford to manage high-capacity servers, but also do not want to alienate documents by placing them in the cloud. IN DEM – Network Attached Storage is a true generation of devices that target this audience.

The price of NAS devices varies between 200 and 300 euros, depending on the manufacturer, technical capacity and even the trading platform. The microprocessors with which the devices are equipped are some of medium speed – 1-2 GHz, duocore or quad-core, minimum 1 GB RAM. Internal storage capacity can be fixed or variable – some devices allow multiple RAID hard drives to be docked and thus their memory becomes scalable. Obviously, attaching multiple drives brings additional costs.